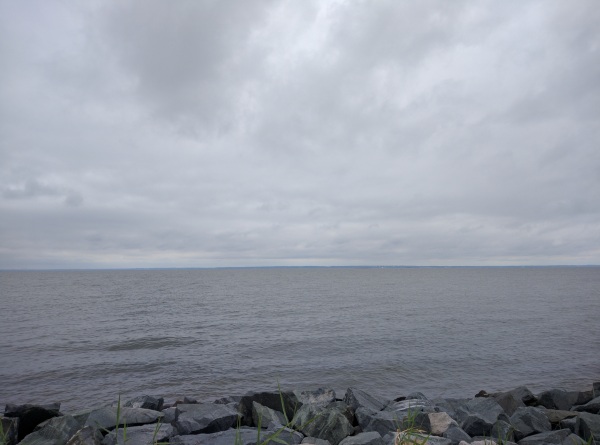 The topic of word embedding algorithms has been one of the interests of this blog, as in this entry, with Word2Vec [Mikilov et. al. 2013] as one of the main examples. It is a great tool for text mining, (for example, see [Czerny 2015],) as it reduces the dimensions needed (compared to bag-of-words model). As an algorithm borrowed from computer vision, a lot of these algorithms use deep learning methods to train the model, while it was not exactly sure why it works. Despite that, there are many articles talking about how to train the model. [Goldberg & Levy 2014, Rong 2014 etc.] Addition and subtraction of the word vectors show amazing relationships that carry semantic values, as I have shown in my previous blog entry. [Ho 2015]

However, Tomas Mikolov is no longer working in Google, making the development of this algorithm discontinued. As a follow-up of their work, Stanford NLP group later proposed a model, called GloVe (Global Vectors), that embeds word vectors using probabilistic methods. [Pennington, Socher & Manning 2014] It can be implemented in the package glove-python in python, and text2vec in R (or see their CRAN post).  Their paper is neatly written, and a highly recommended read.

To explain the theory of GloVe, we start with some basic probabilistic picture in basic natural language processing (NLP). We suppose the relation between the words occur in certain text windows within a corpus, but the details are not important here. Assume that

are three words, and the conditional probability

‘s are the counts, and similarly for

The tilde means “context,” but we will later assume it is also a word. Citing the example from their paper, take

is solid, then the ratio is expected to be large; or if

is gas, then it is expected to be low. But if

is water, which are related to both, or fashion, which is related to none, then the ratio is expected to be approximately 1.

On the other hand, the input arguments of

are vectors, but the output is a scalar. We avoid the issue by making the input argument as a dot product,

In NLP, the word-word co-occurrence matrices are symmetric, and our function

should also be invariant under switching the labeling. We first require

is be a homomorphism,

It is clear that

is an exponential function, but to ensure symmetry, we further define:

As a result of this equation, the authors defined the following cost function to optimize for GloVe model:

are parameters to learn.

is a weighting function. (Refer the details to the paper.) [Pennington, Socher & Manning 2014]

As Radim Řehůřek said in his blog entry, [Řehůřek 2014] it is a neat paper, but their evaluation is crappy.

This theory explained why certain similar relations can be achieved, such as Paris – France is roughly equal to Beijing – China, as both can be transformed to the ratio in the definition of

It is a neat paper, as it employs optimization theory and probability theory, without any dark box deep learning.

END_OF_DOCUMENT_TOKEN_TO_BE_REPLACED 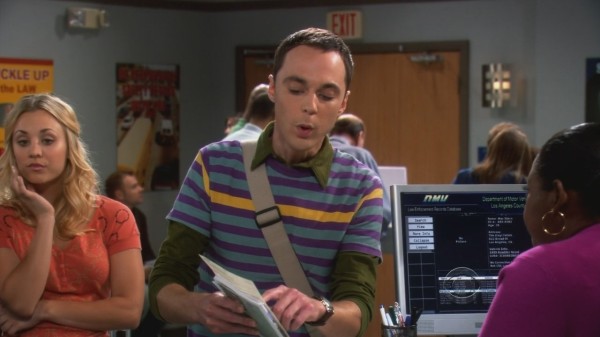