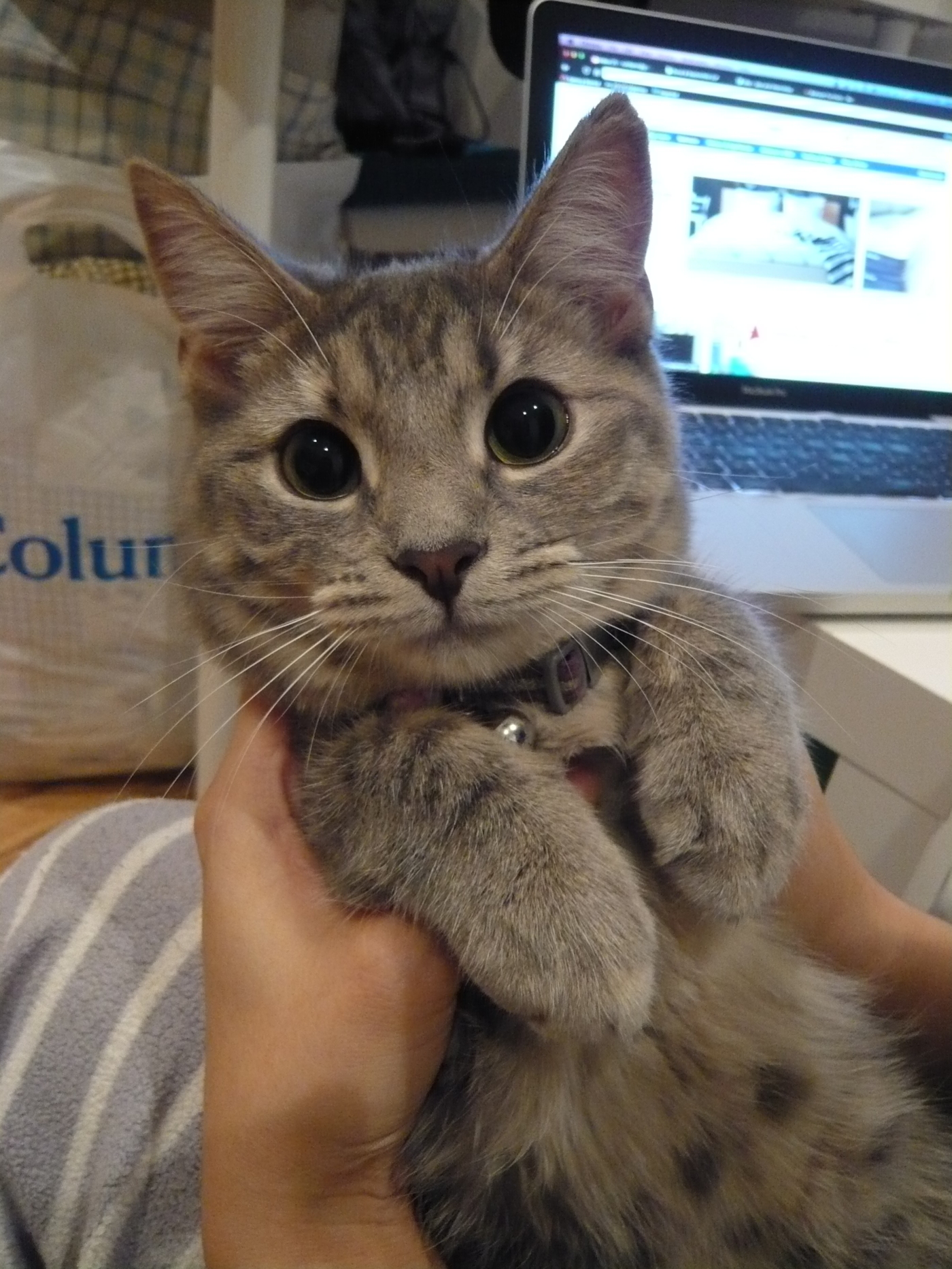 One fascinating application of deep learning is the training of a model that outputs vectors representing words. A project written in Google, named Word2Vec, is one of the best tools regarding this. The vector representation captures the word contexts and relationships among words. This tool has been changing the landscape of natural language processing (NLP).

Let’s have some demonstration. To use Word2Vec in Python, you need to have the package gensim installed. (Installation instruction: here) And you have to download a trained model (GoogleNews-vectors-negative300.bin.gz), which is 3.6 GB big!! When you get into a Python shell (e.g., IPython), type

Here I give 5 examples.

What is a juvenile cat? We know that a juvenile dog is a puppy. Then we can get it by carry out the algebraic calculation

which indicates that “kitten” is the answer (correctly!) The numbers are similarities of these words with the vector representation

in descending order. You can verify it by calculating the cosine distance:

This demonstration shows that in the model,

are of similar semantic relations.

Obviously, the answer is “Taipei.” And interestingly, the model sees Taiwan in the same footing of China!

Past Participle of “eat”

We can extract grammatical information too. We know that the past participle of “go” is “gone”. With this, we can find that of “eat” by running:

Capital of the State of Maryland

However, this model does not always work. If it can find the capital of Taiwan, can it find those for any states in the United States? We know that the capital of California is Sacramento. How about Maryland? Let’s run:

But the correct answer should be Annapolis!

Word2Vec was developed by Tomáš Mikolov. He previously worked for Microsoft Research. However, he switched to Google, and published a few influential works on Word2Vec. [Mikolov, Yih, Zweig 2013] [Mikolov, Sutskever, Chen, Corrado, Dean 2013] [Mikolov, Chen, Corrado, Dean 2013] Their conference paper in 2013 can be found on arXiv. He later published a follow-up work on a package called Doc2Vec that considers phrases. [Le, Mikolov 2014]

Earlier this year, I listened to a talk in DCNLP meetup spoken by Michael Czerny on his award-winning blog entry titled “Modern Methods for Sentiment Analysis.” He applied the vector representations of words by Word2Vec to perform sentiment analysis, assuming that similar sentiments cluster together in the vector space. (He took averages of the vectors in tweets to extract emotions.) [Czerny 2015] I highly recommend you to read his blog entry. On the other hand, Xin Rong wrote an explanation about how Word2Vec works too. [Rong 2014]

There seems to be no progress on the project Word2Vec anymore as Tomáš Mikolov no longer works in Google. However, the Stanford NLP Group recognized that Word2Vec captures the relations between words in their vector representation. They worked on a similar project, called GloVe (Global Vectors), which tackles the problem with matrix factorization. [Pennington, Socher, Manning 2014] Radim Řehůřek did some analysis comparing Word2Vec and GloVe. [Řehůřek 2014] GloVe can be implemented in Python too.

10 thoughts on “Toying with Word2Vec”